Pine is a trope-heavy dive into the ways of working on a digital fabrication project within the academy as a way of learning through doing, and hoping to avoid common pitfalls before they occur. Beginning with inspiration from nature, the pine cone, the work moved on to include physical experimentation, the abstraction of physical phenomena into scripting sketches, and finally a re-simulation of the original effect, before an attempt to fabricate at scale. Pine is a collection of square panels hanging in a phyllotaxic arrangement. Under the effective influence of a humidifier, they open to fill the room with a faint pine smell, and to filter light. Pine was shown at Uncommon Fabricated Objects (2013). 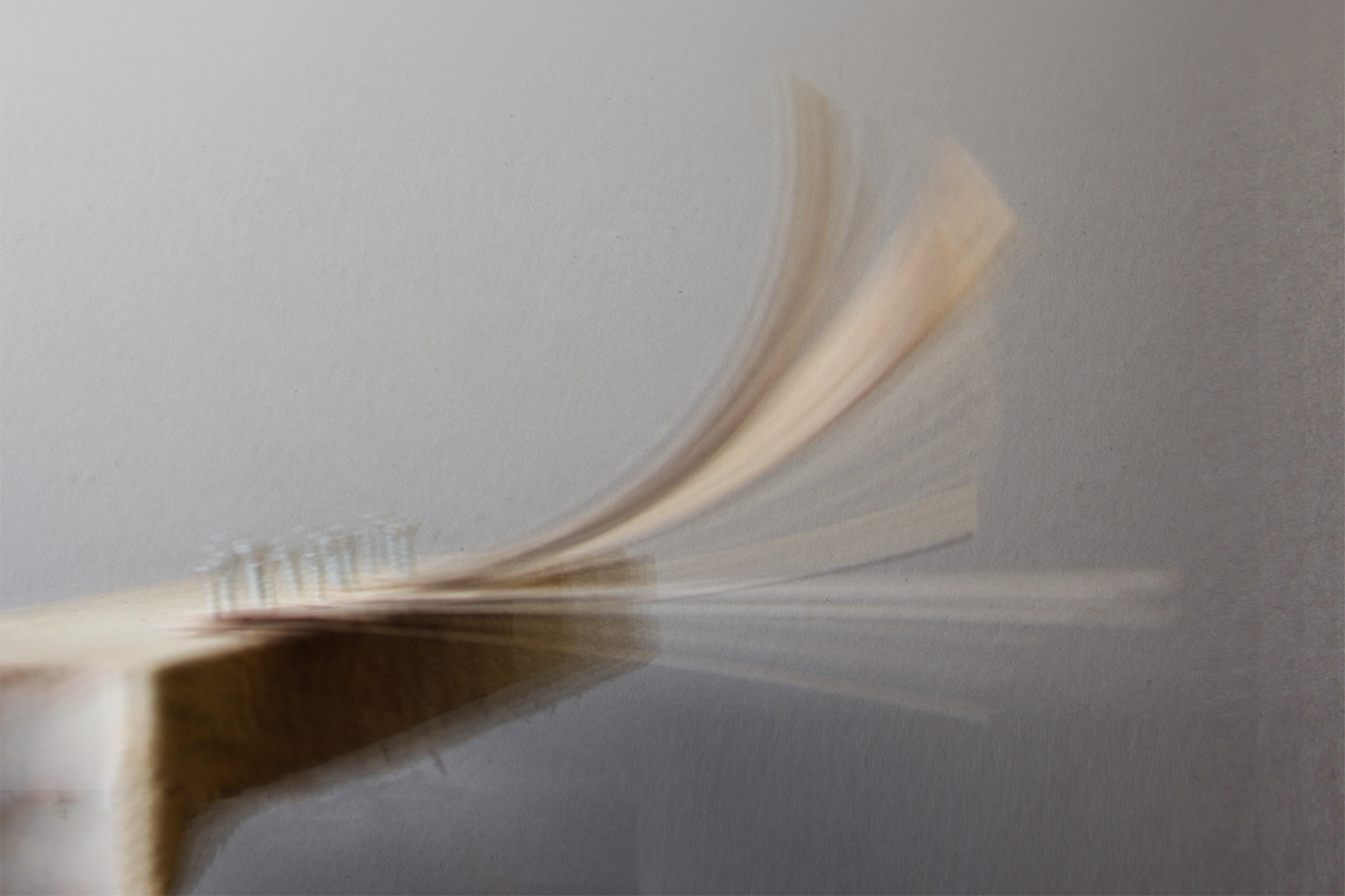 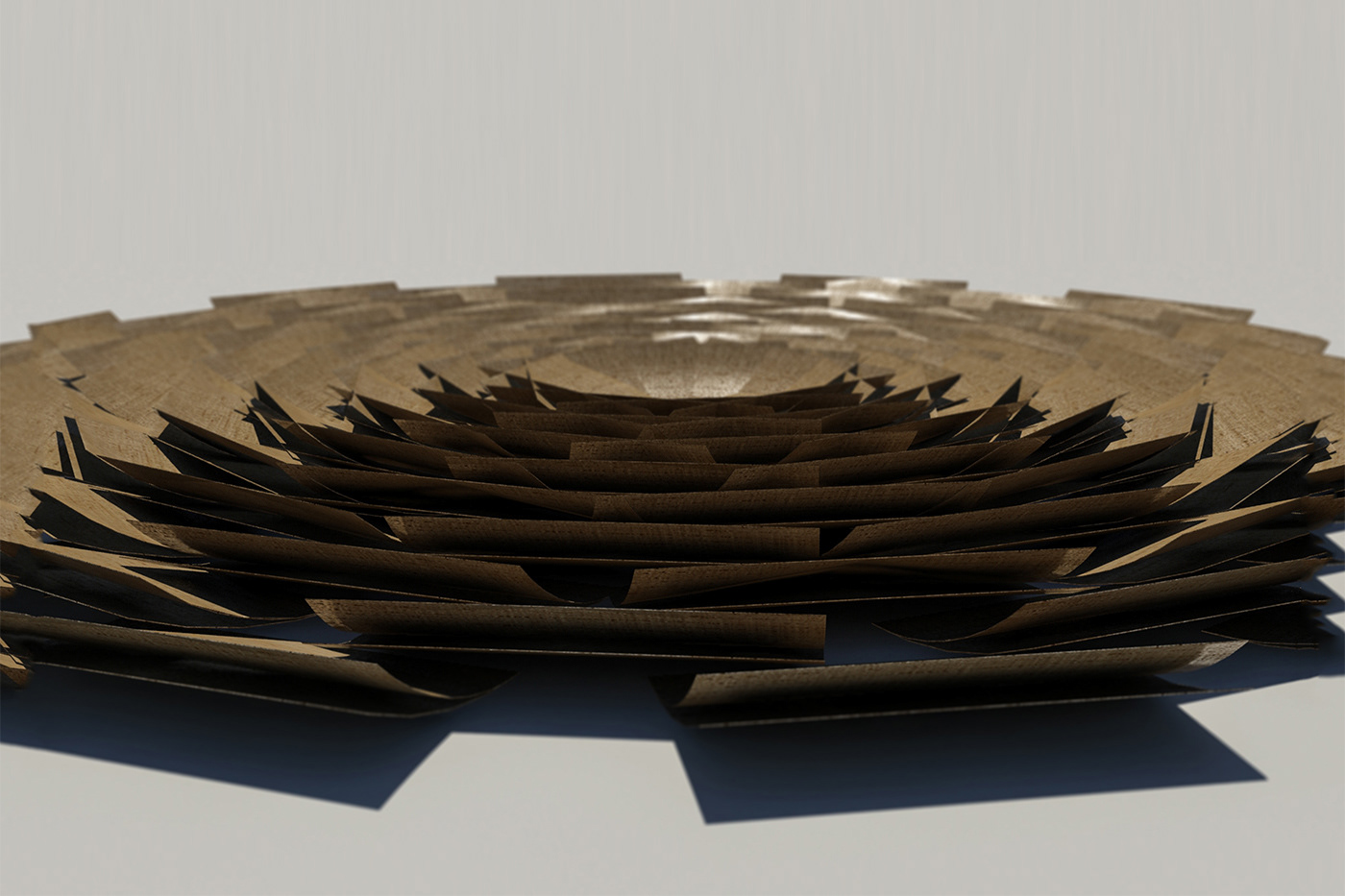 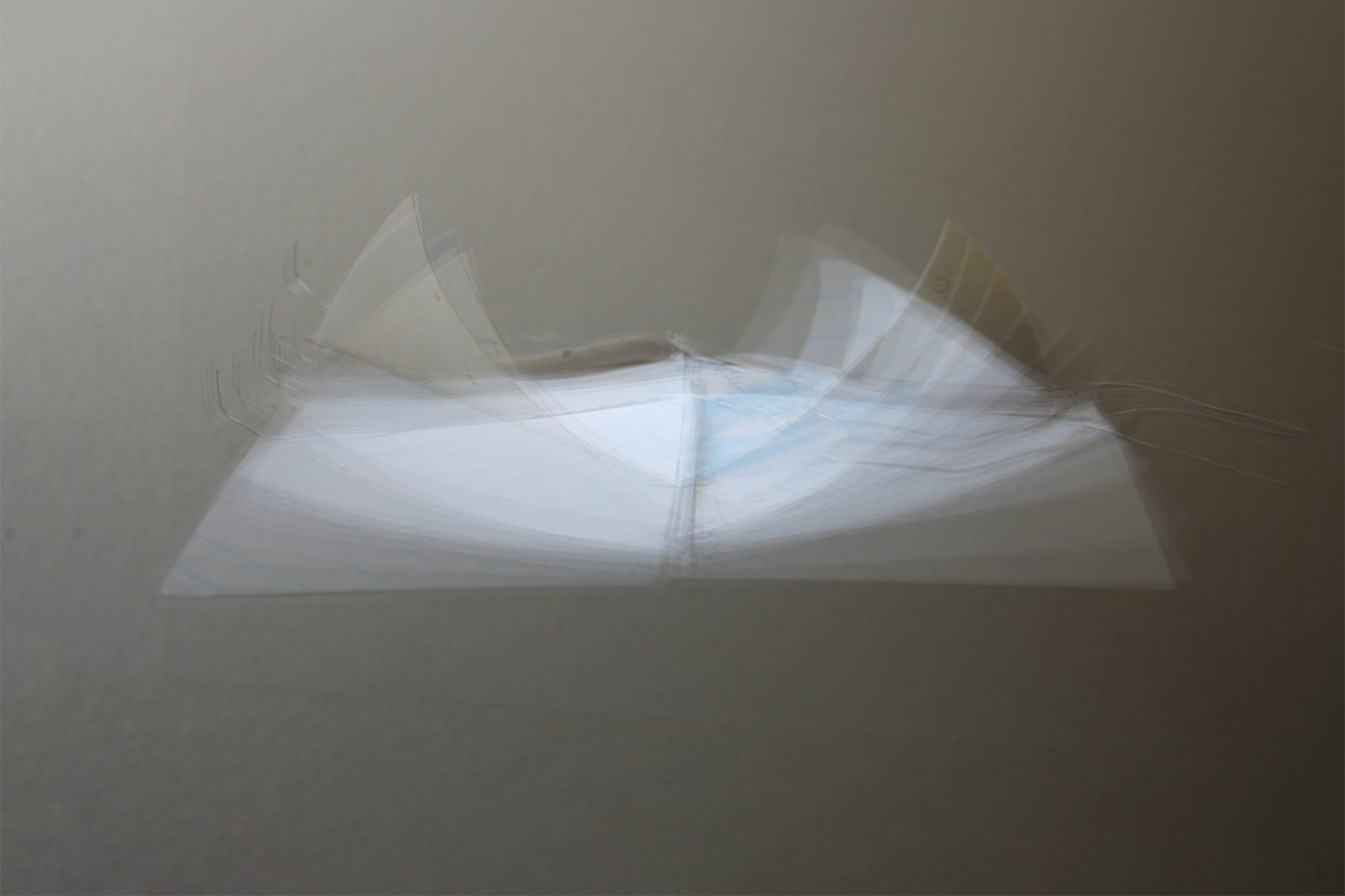 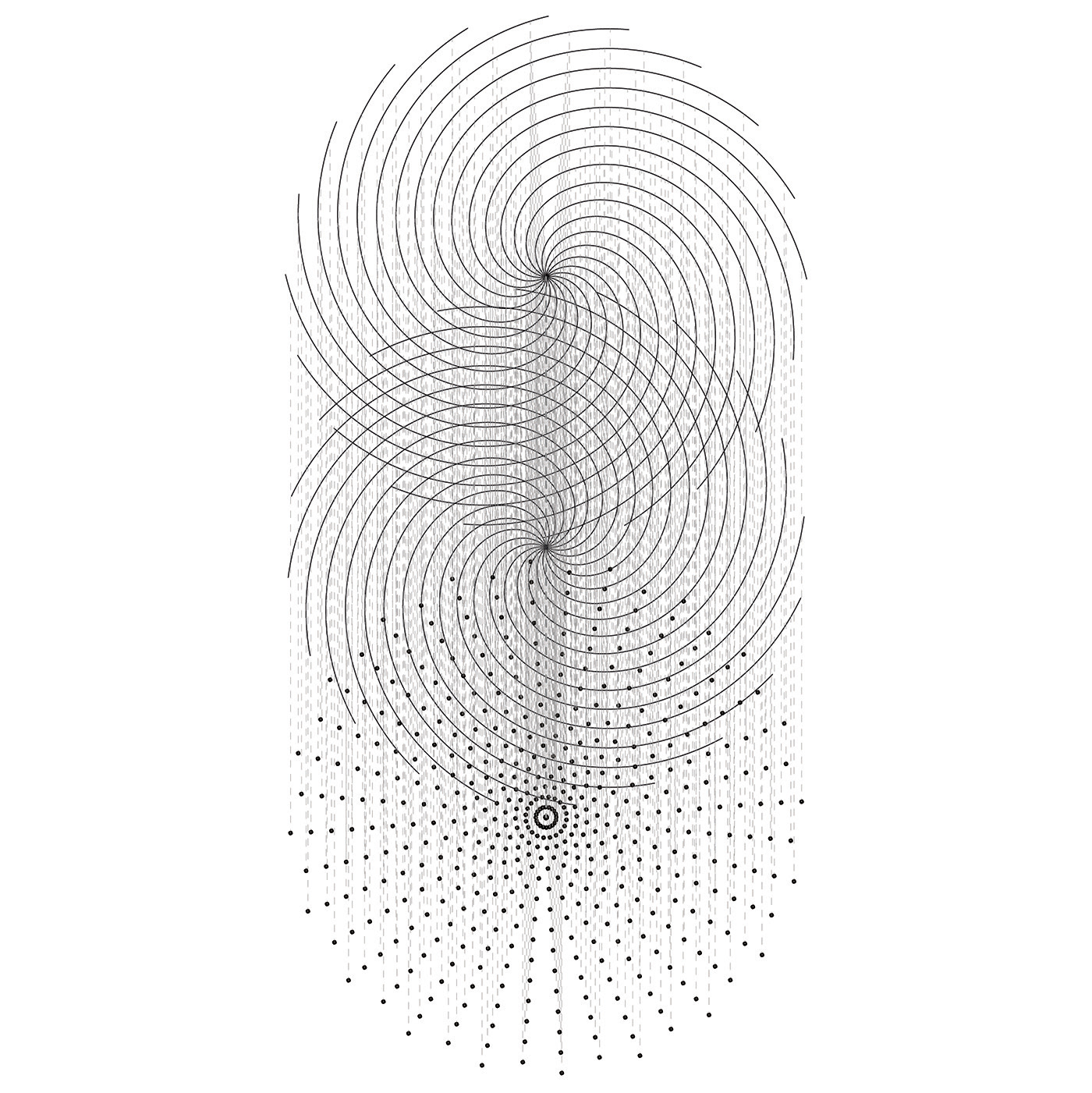 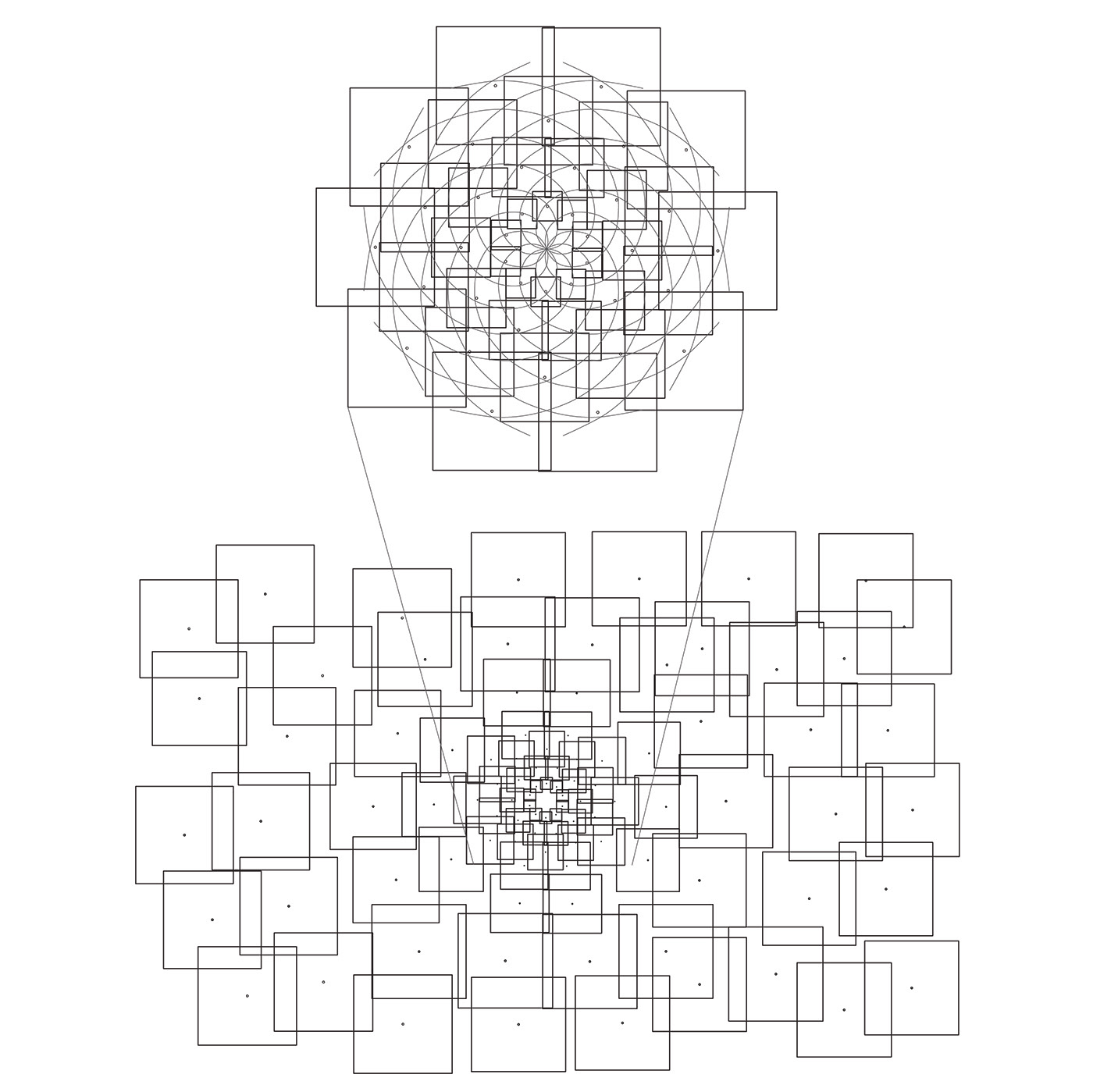 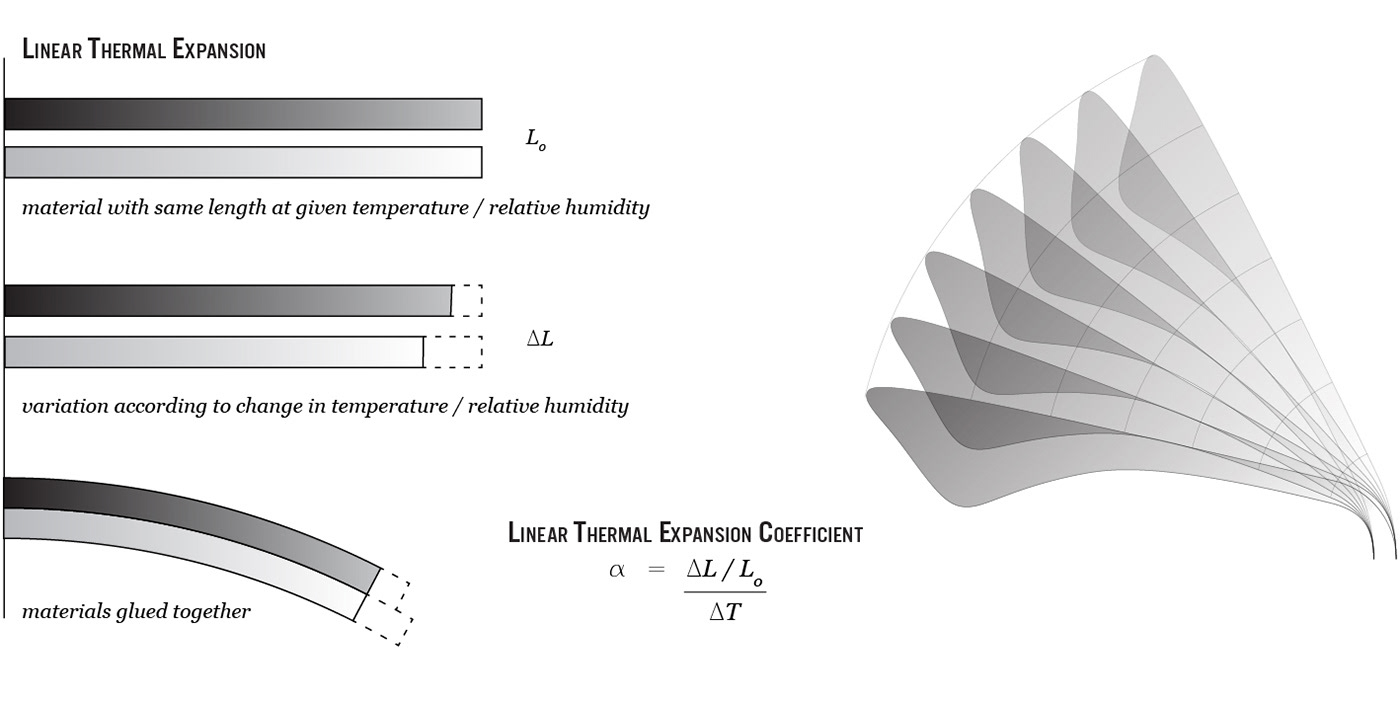 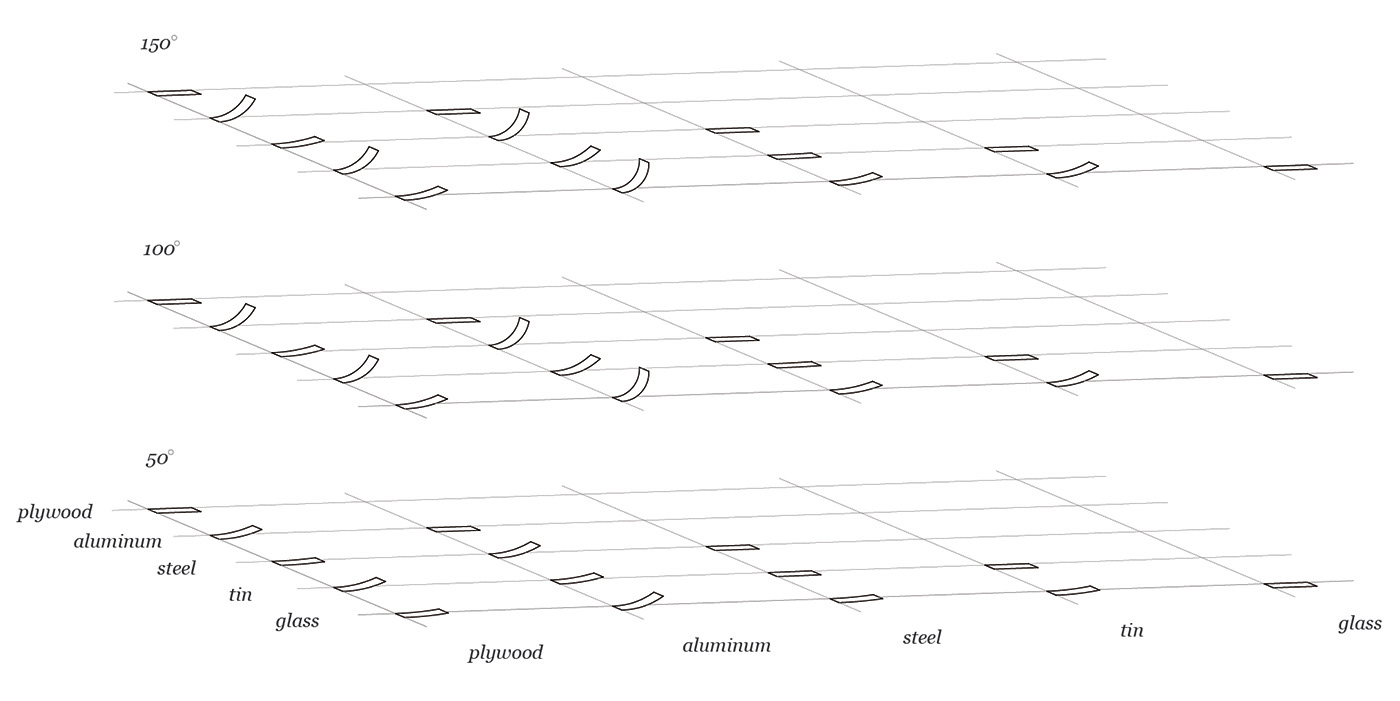