Rather than letting the island lie fallow, I propose converting the largest unused open area of Belle Isle into an organic matter landfill. A monument making a spectacle of the wastefulness of our culture, it would collect both countries’ biodegradable waste, and its associated revenue, for over 50 years. It will exist as a monumental artificial landform, like the unbuilt Berg in the Berlin Tempelhof Airport. Now complete, connected to both sides of the river, and having changed the context of the Detroit River, it would continue to earn revenue as an international  attraction. The only mountainous geographic feature in a very flat region. would return interest to the historic locus of Detroit’s natural fantasies. In converting an existing park into a landfill lies hidden the key to returning it to its former life as a beautiful, popular park.

The 79 border control points between the US and Canada see almost 65 million crossings per year. But people are not the only thing travelling through North America. Over 250 million tons of waste go into Michigan’s landfills every year, almost a quarter of which is imported as a commodity from other states and Canada. Belle Isle has been given by the City of Detroit to the State of Michigan due to its inability to maintain the park, even though it is popular during specific times of the year. 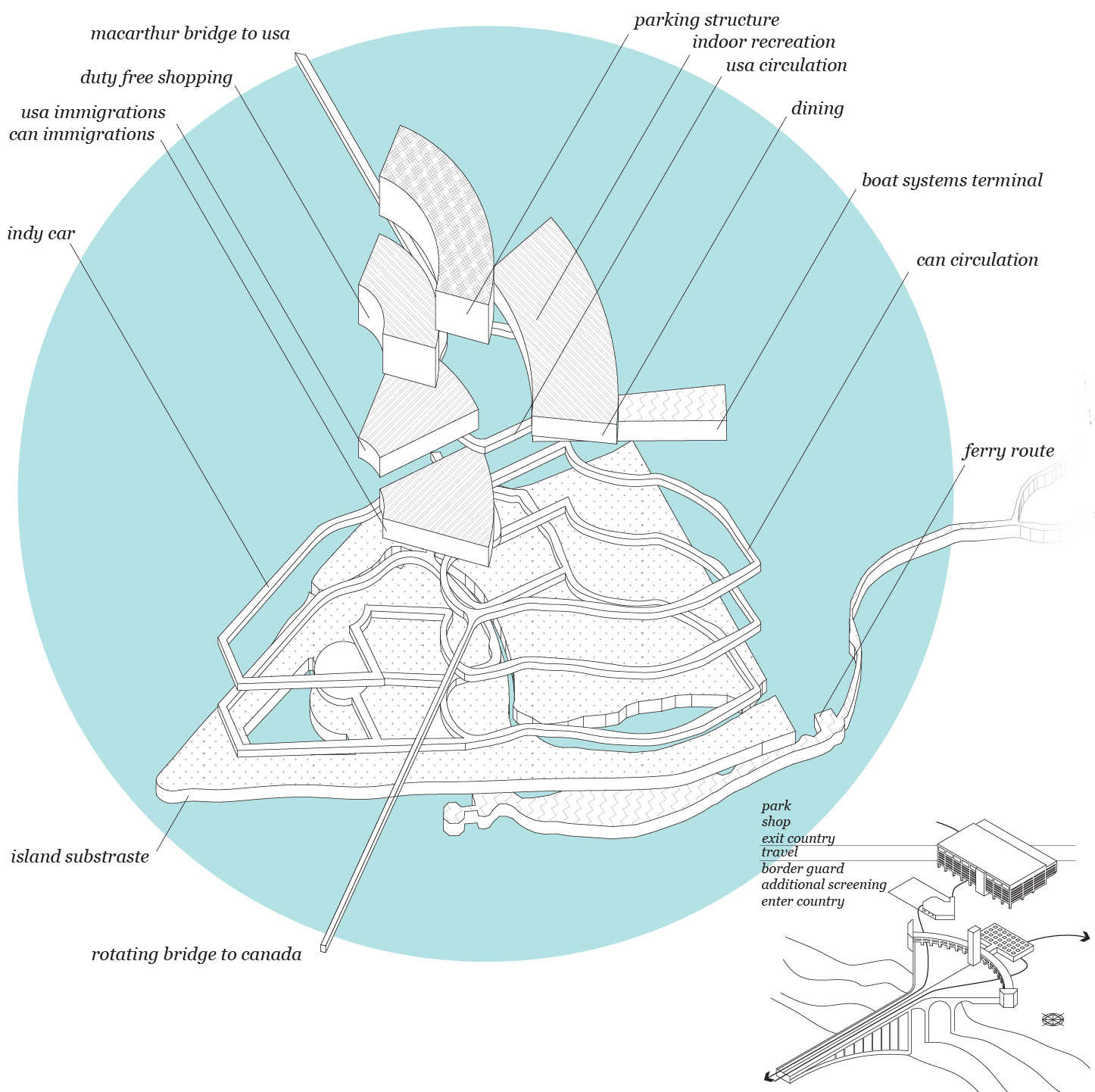 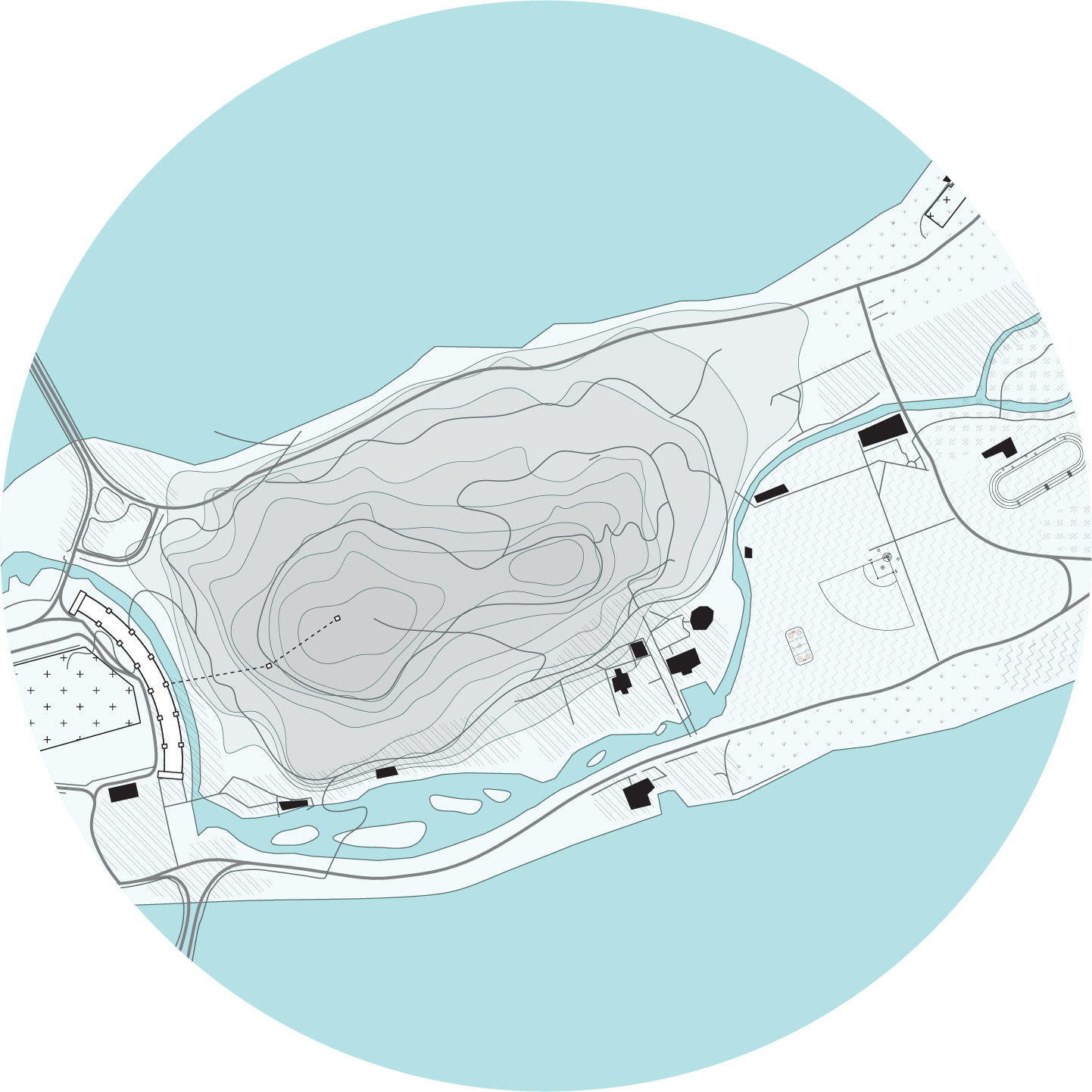 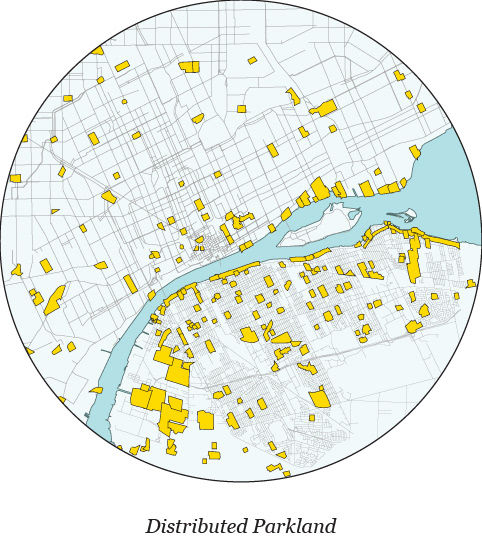 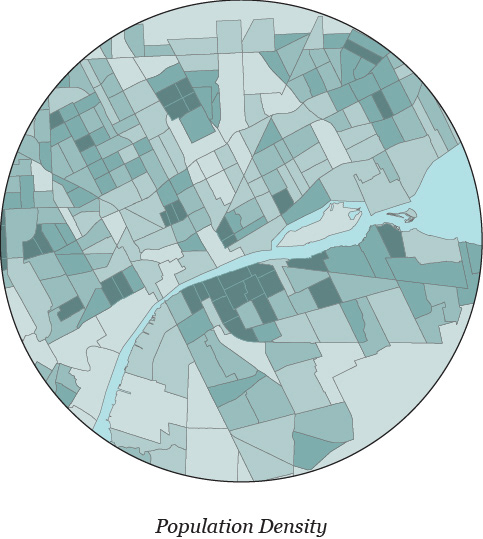 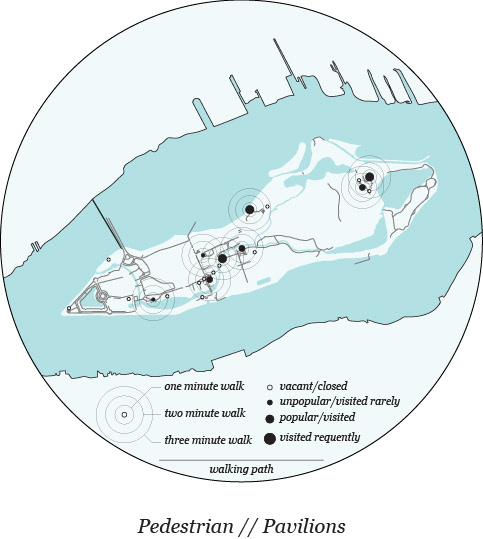 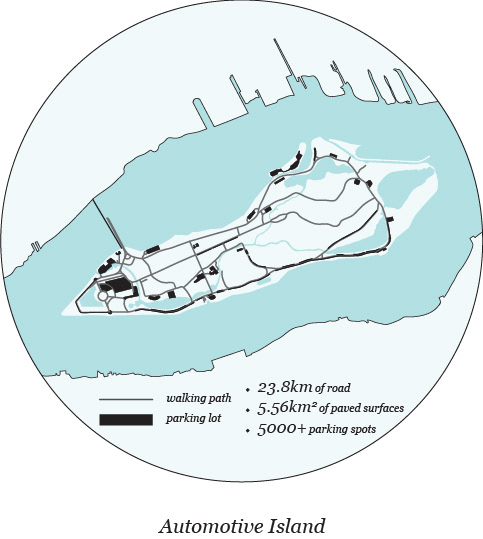 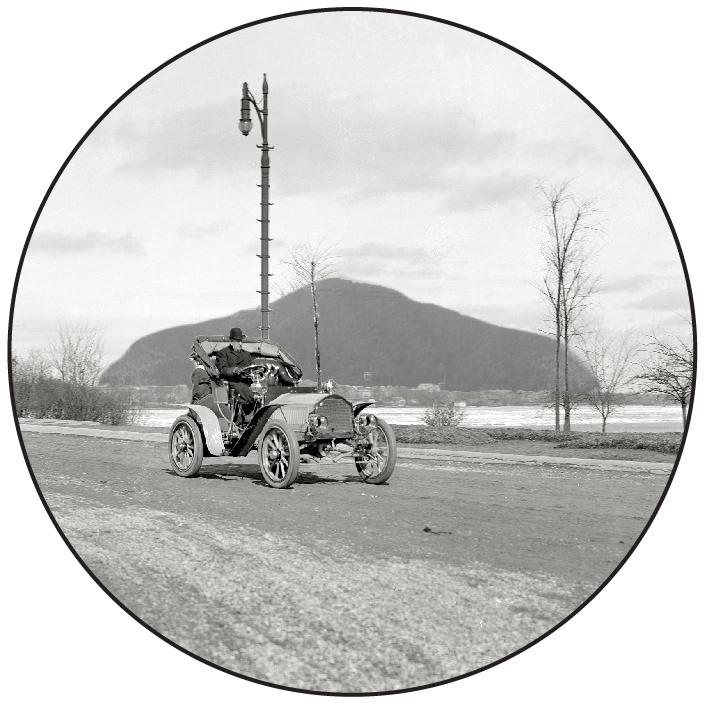 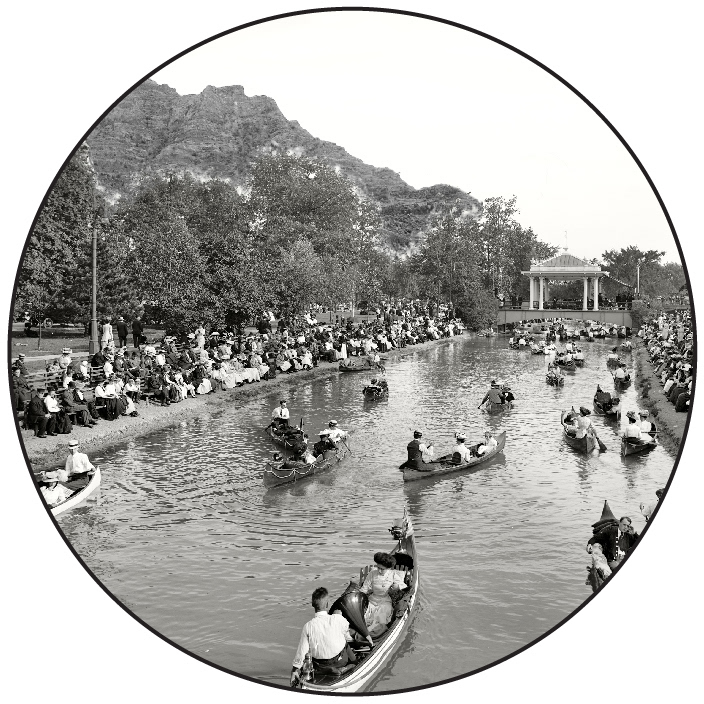 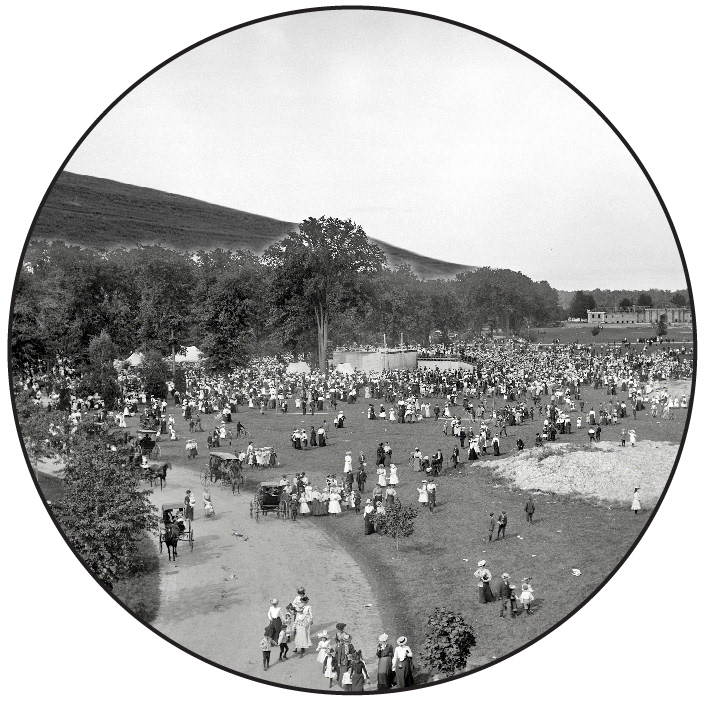 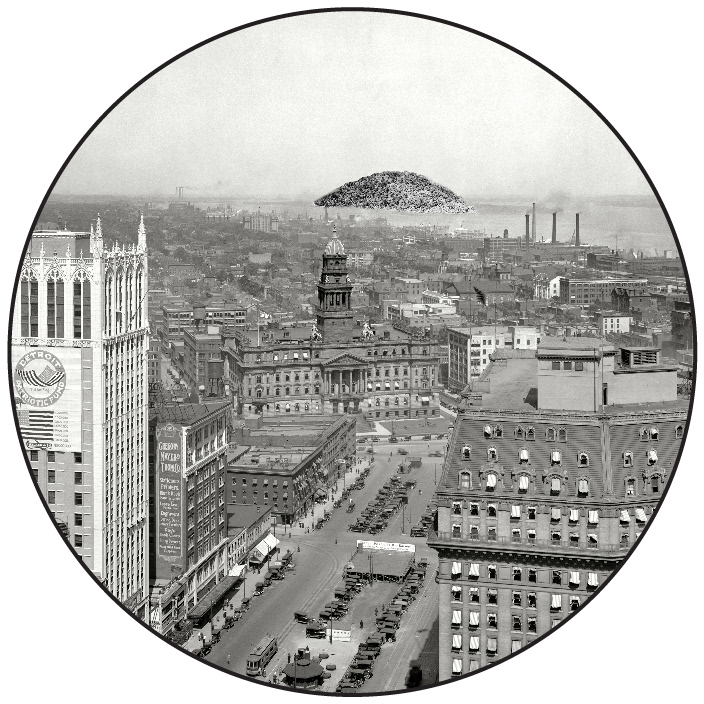 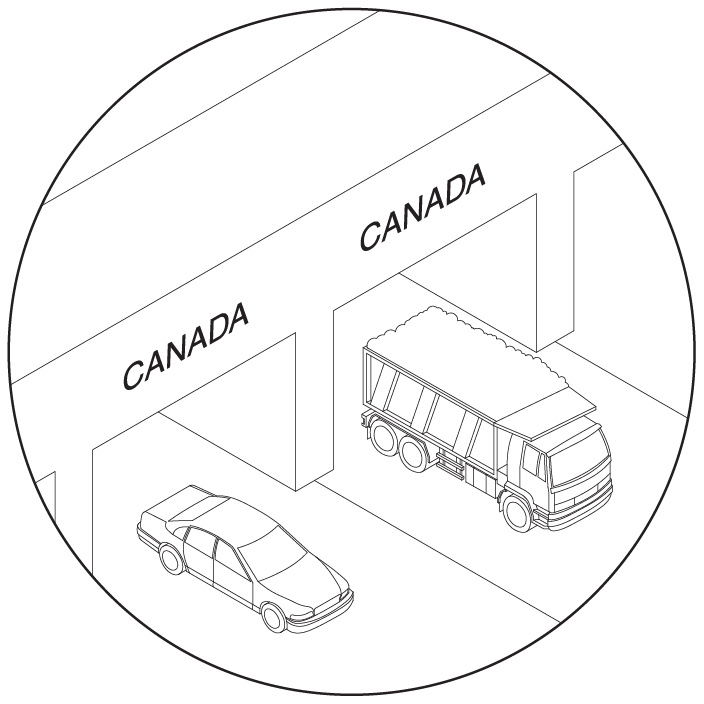 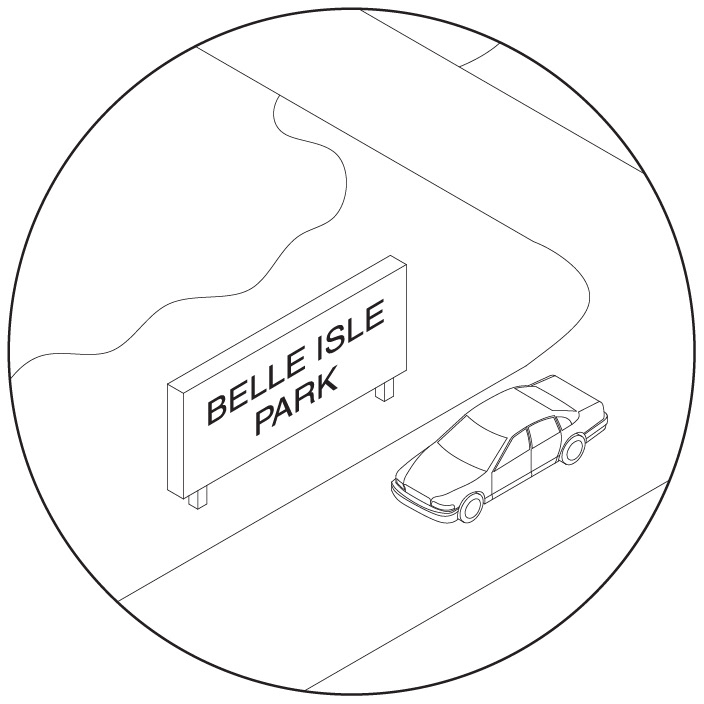 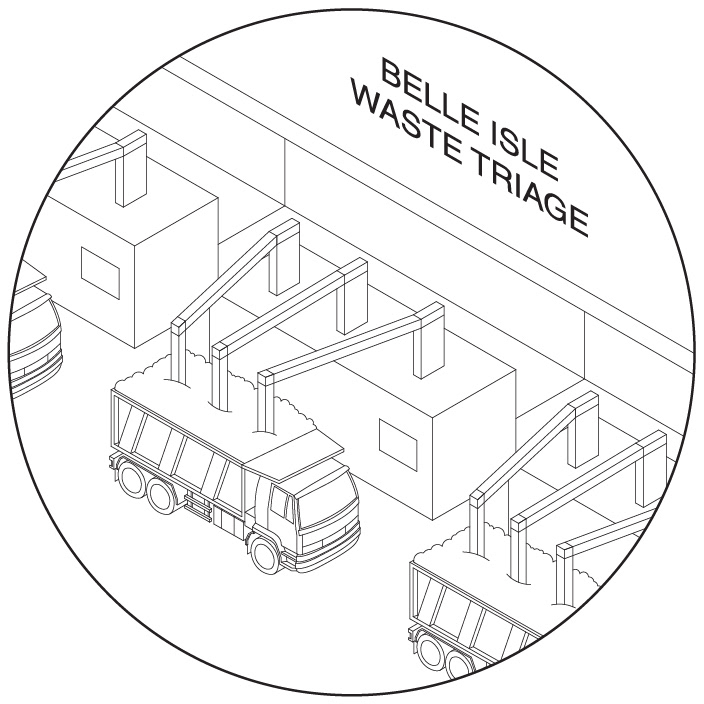 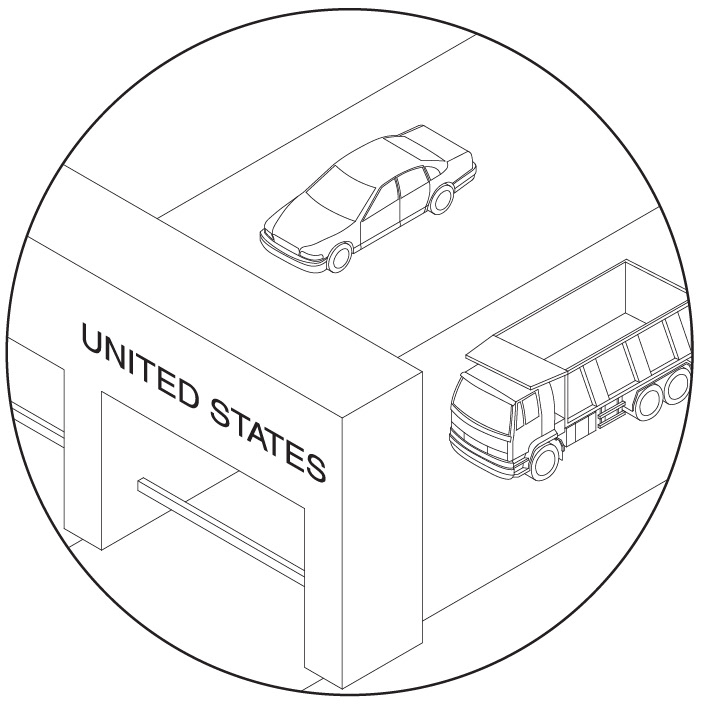 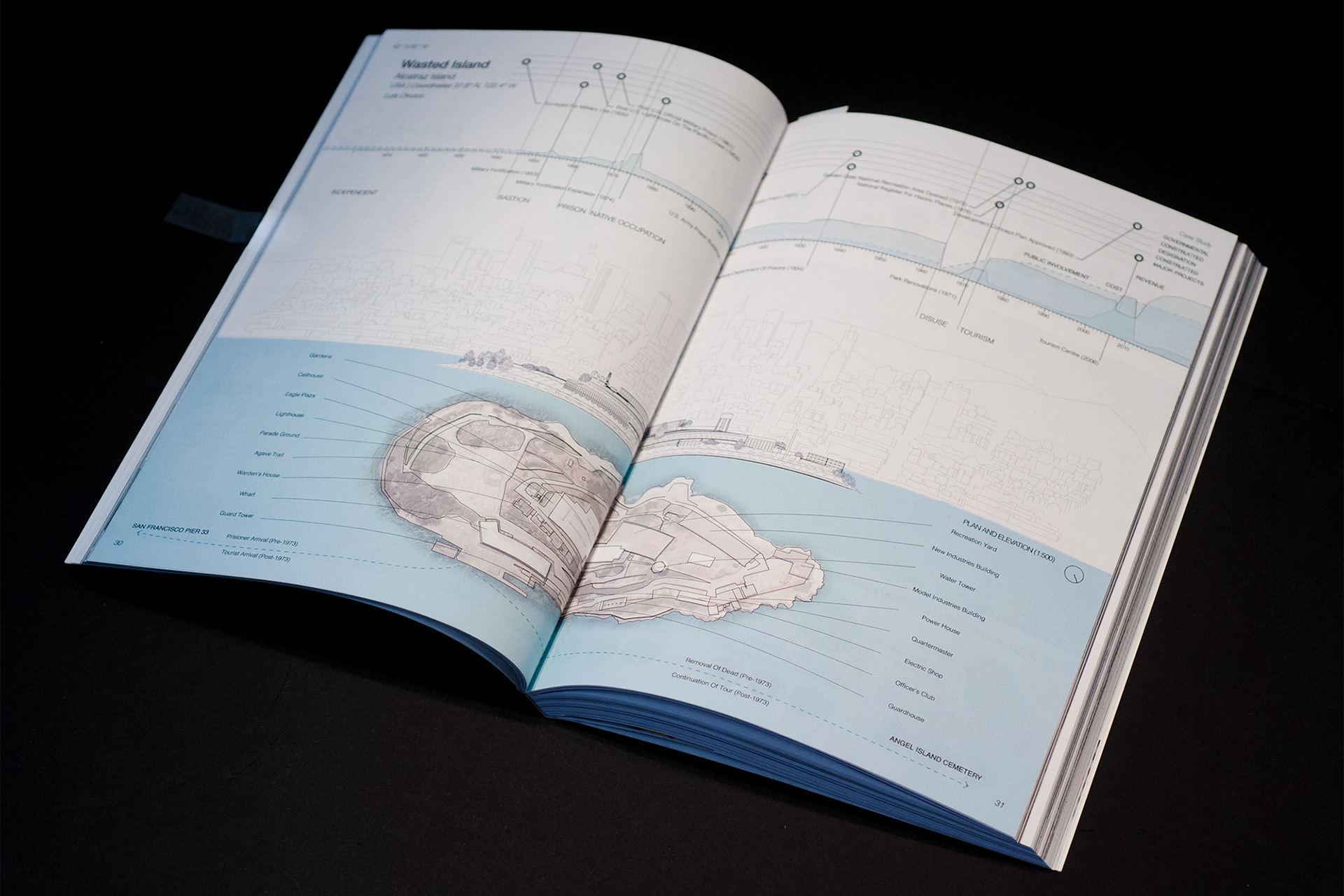 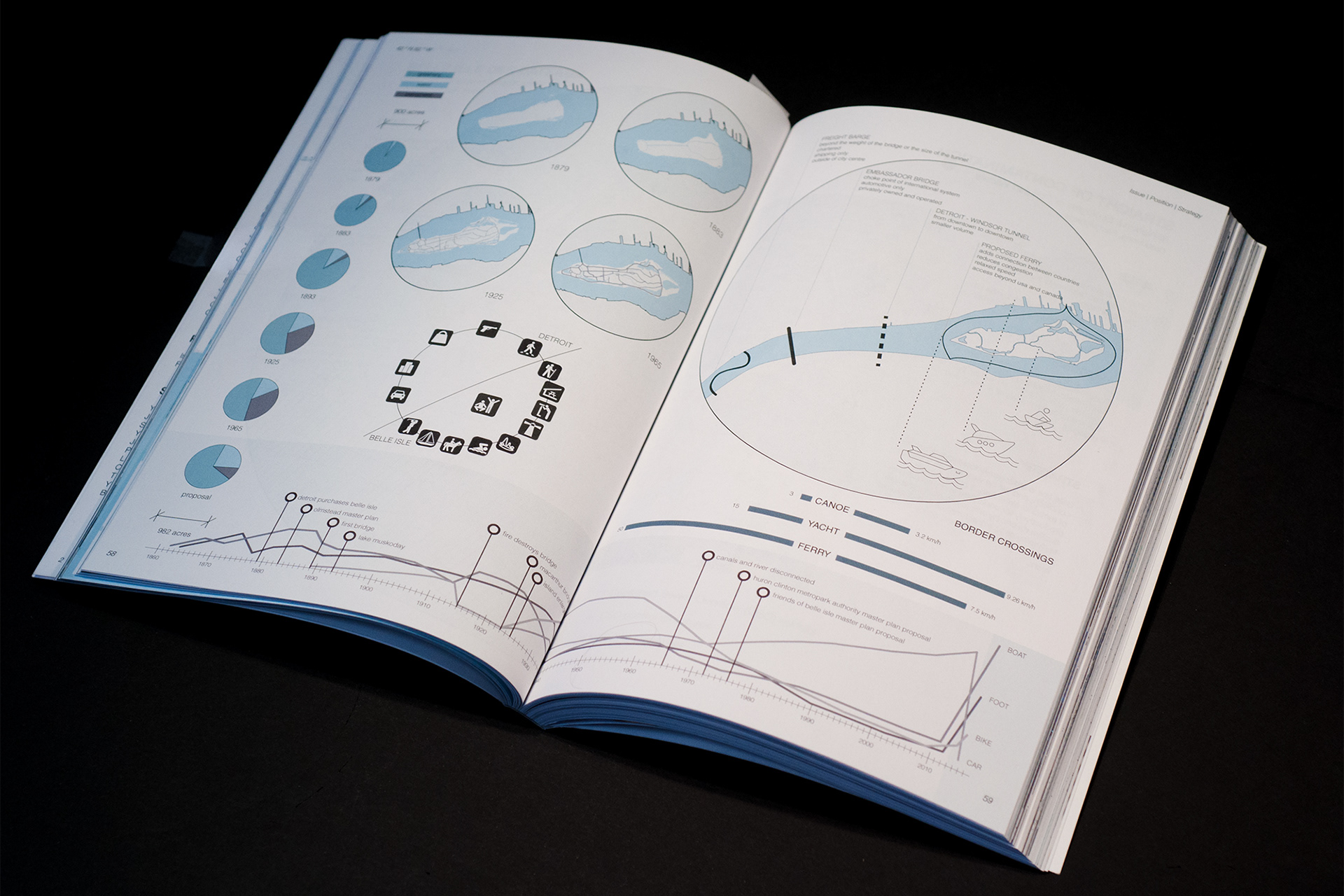 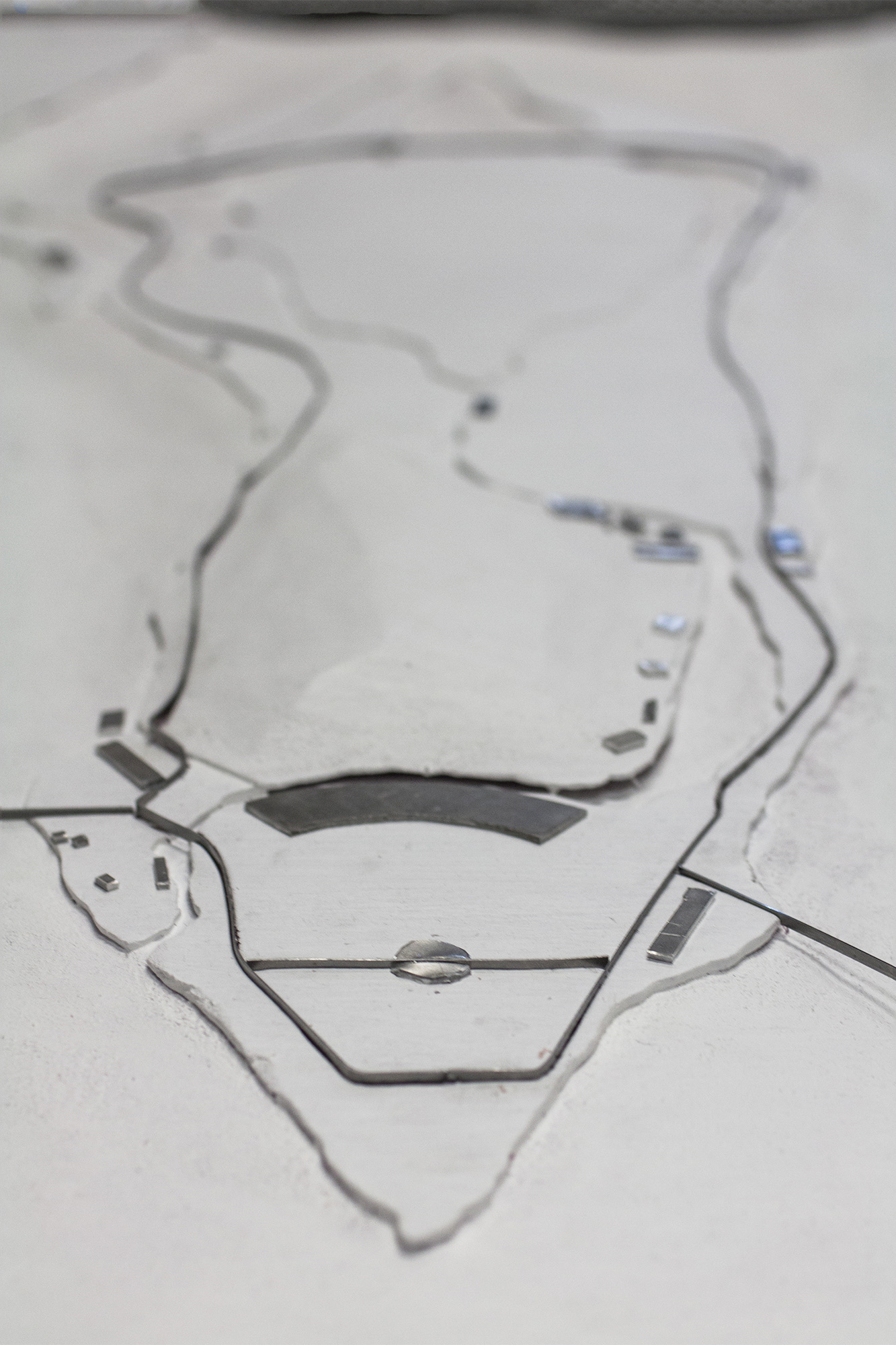 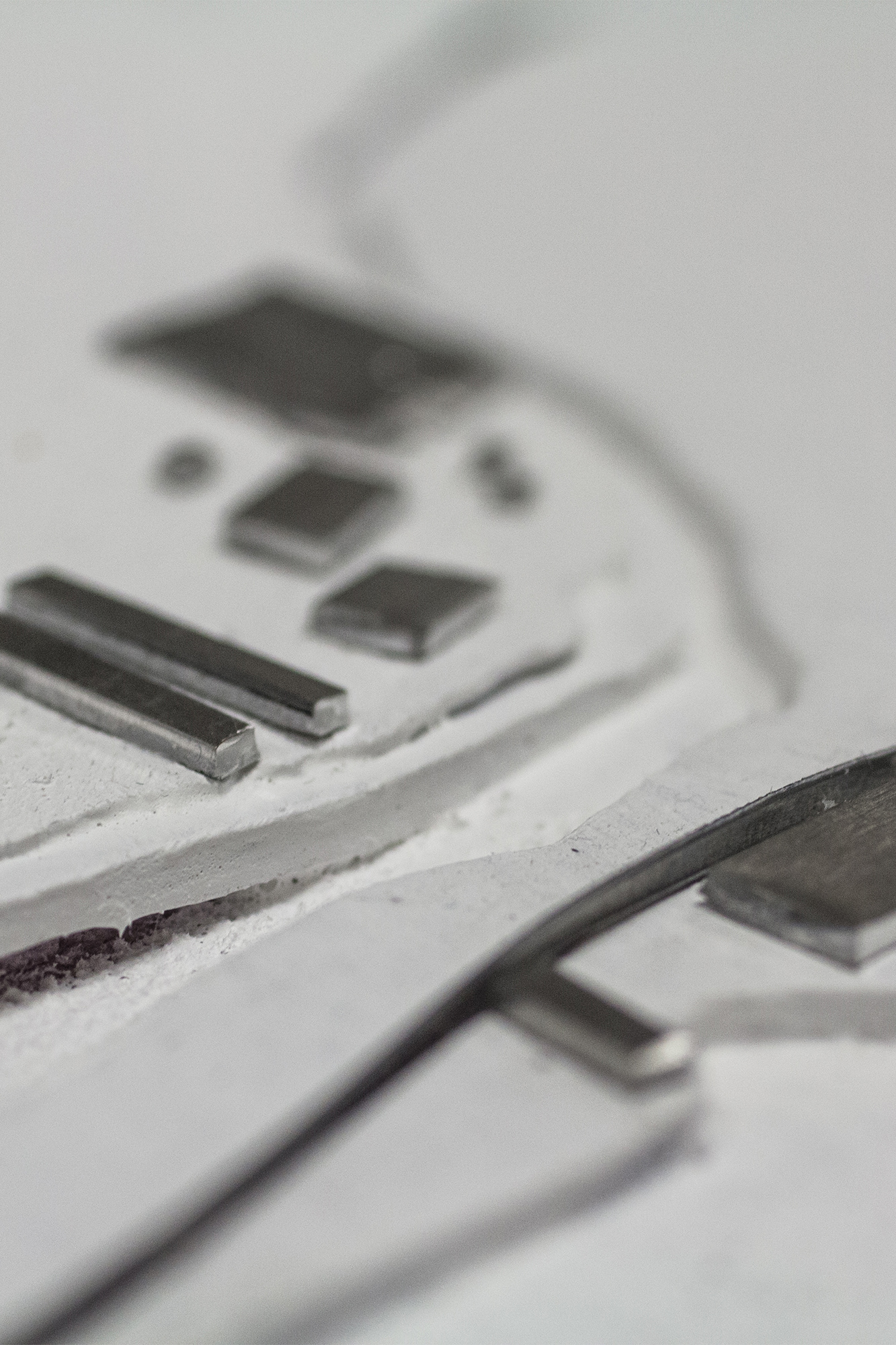